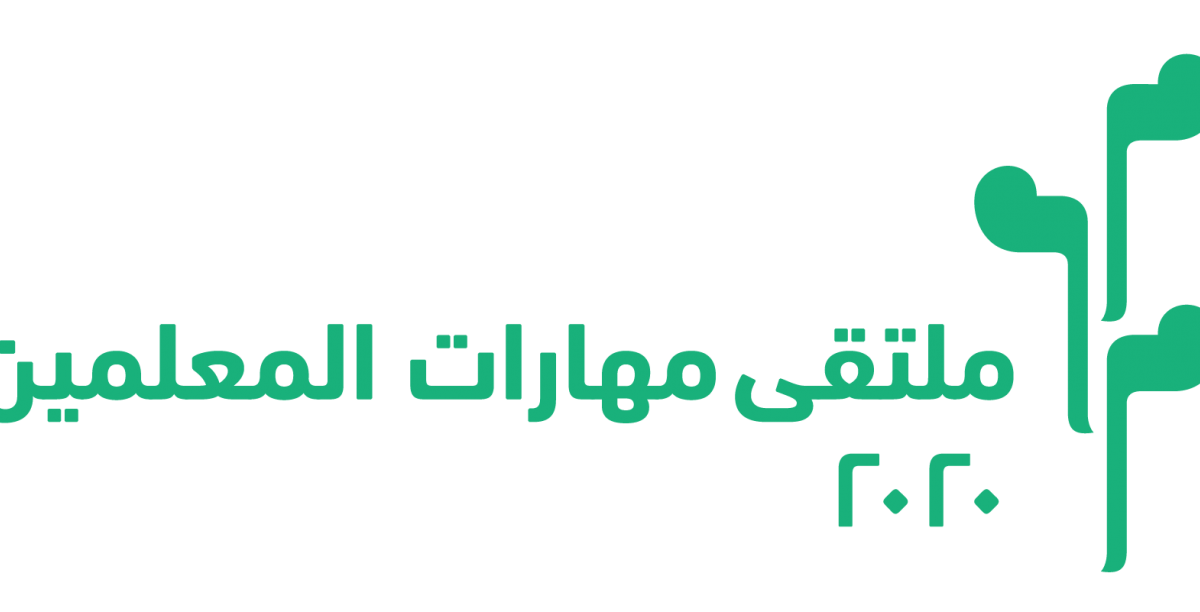 Teacher Skills Forum 2020 Postponed Until the End of the Year

The Queen Rania Teacher Academy (QRTA) announced on Monday that it is postponing its annual Teacher Skills Forum (TSF) until December of this year.

The forum was originally planned to convene in March at the academy’s new premises on the University of Jordan campus, but was rescheduled in light of global travel restrictions imposed due to the spread of the novel Coronavirus.

QRTA CEO Osama Obeidat said that “travel restrictions imposed by several countries have compelled the academy to reschedule the forum for December of this year to guarantee the timely arrival of participants.”

Reflecting on this year’s potential turnout, Obeidat explained that this year’s edition of the forum, which is a QRTA initiative, focuses on resolving educational challenges in the region. It is expected to witness a notable increase in the number of participants from the education sector from around the world.

QRTA’s Academic Advisor, Mary Tadros, explained that the December forum, held under the theme “Learning is fun. Why are kids bored at school?” takes into consideration the desire of interested participants to attend and offers them the opportunity to join later in the year.

“Throughout the years, TSF has left a discernible mark on its speakers and participants,” Tadros said, expressing her confidence in an equally impressive international and local turnout for December’s forum.

Before its rescheduling, TSF’s March program was set to feature 190 speakers, 170 plenary sessions and workshops, and 5 keynote speakers including, Mara Krechevsky and Katherine Merseth from the Harvard School of Education (HGSE), Marc Sanz Lopez from Google for Education, and Harry A. Patrinos from the World Bank. Jordanian keynote speakers included, Dr. Ahmad Y. Majdoubeh from the University of Jordan and Senator Haifa Najjar.